Sustaining a benchmark of improved performance 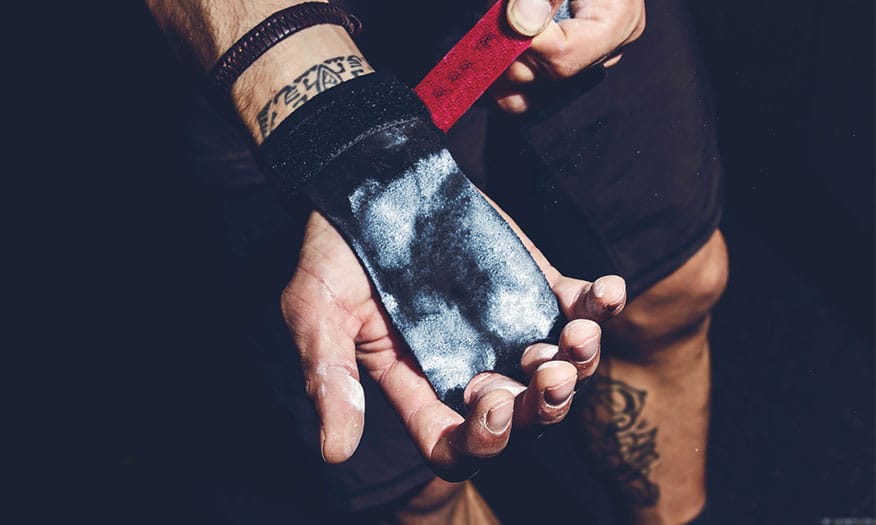 The benchmark of improved performance is most often measured against your previous best – a new PB in a race or a new heaviest bench press or fastest CrossFit WOD. To constantly churn out a number of top performances during the course of a season, you need to follow the basic sports conditioning principles that elite athletes adhere to.

Due to the physiological demands of performing at your peak, it’s necessary to understand the importance of programme periodisation, particularly in terms of balancing rest, training, and competitions or races. But if you get it right, it is possible to perform at your peak multiple times a year.

Proper periodisation requires plans that balance periods of hard work in training and races with periods of rest and recuperation. These recovery periods can often be longer than your standard rest day or recovery period, especially at the end of a season ahead of base training, which is when pro athletes can rest for up to four to six weeks.

During this down time, pro athletes aren’t completely inactive, though. Rather, they focus on the act of recuperation which can include various activities, such as ‘prehab’, cross training, Pilates, yoga, and/or core work, to name a few. They will also work on any weaknesses or imbalances.

The number and frequency of peak performances should also be carefully planned. For example, it is beneficial to hit early-season form with a few good results, then to pull back a bit to recover, before building up to another peak period with an undulating periodisation model. This should include a good taper before target races, events or sessions, then a reverse taper coming out of the event as you build back up to higher training intensities, before tapering down again for the next all-out effort.

Obviously longer events or races (time and/or distance) will necessitate longer periods between peak performances. The general rule of thumb is that the longer the race and the more intense the effort, the longer the rest period will be that an athlete needs to fully recover.

Additional considerations include the type of activity, as high-impact sports such as running or highly intense activities against resistance, executed over extended periods of time, like a full-day CrossFit competition, will have a much higher physiological cost. Those who train using single body-part, split weight training routines, on the other hand, can maintain peak intensities and work to failure for a longer period of time before requiring a taper or period of reduced training volume and intensity.

It’s also advisable to have an off-season. Even with a properly periodised programme that is strictly adhered to, you can’t maintain peak levels of performance indefinitely. 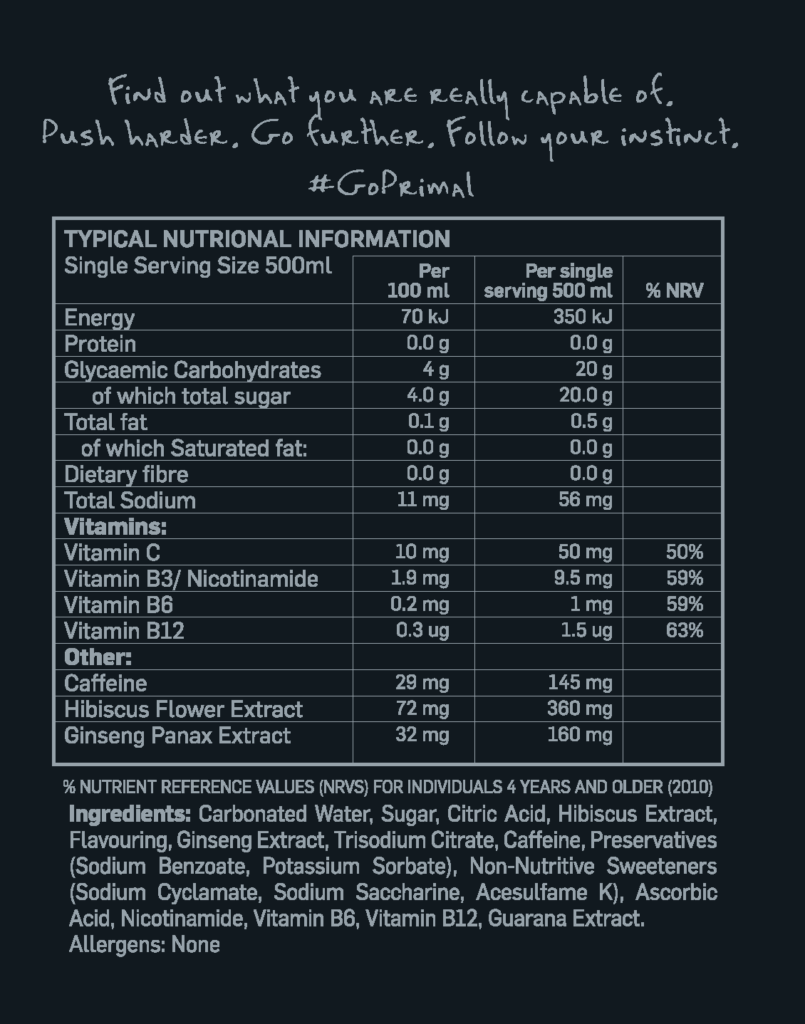 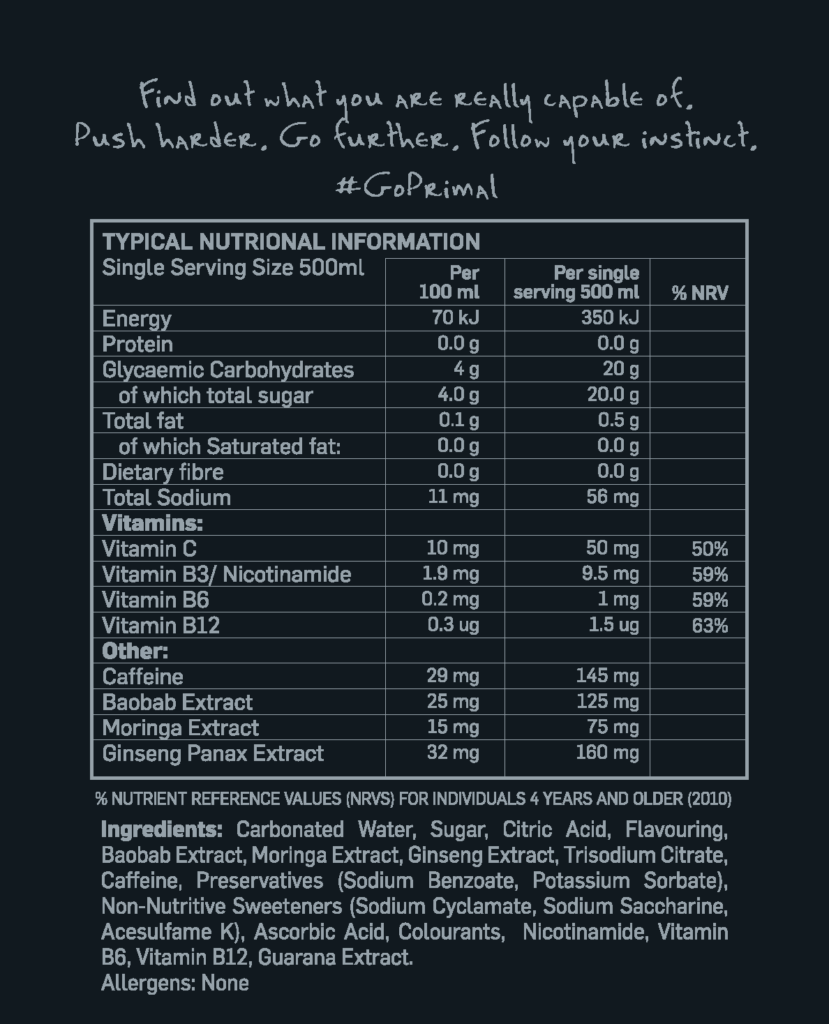 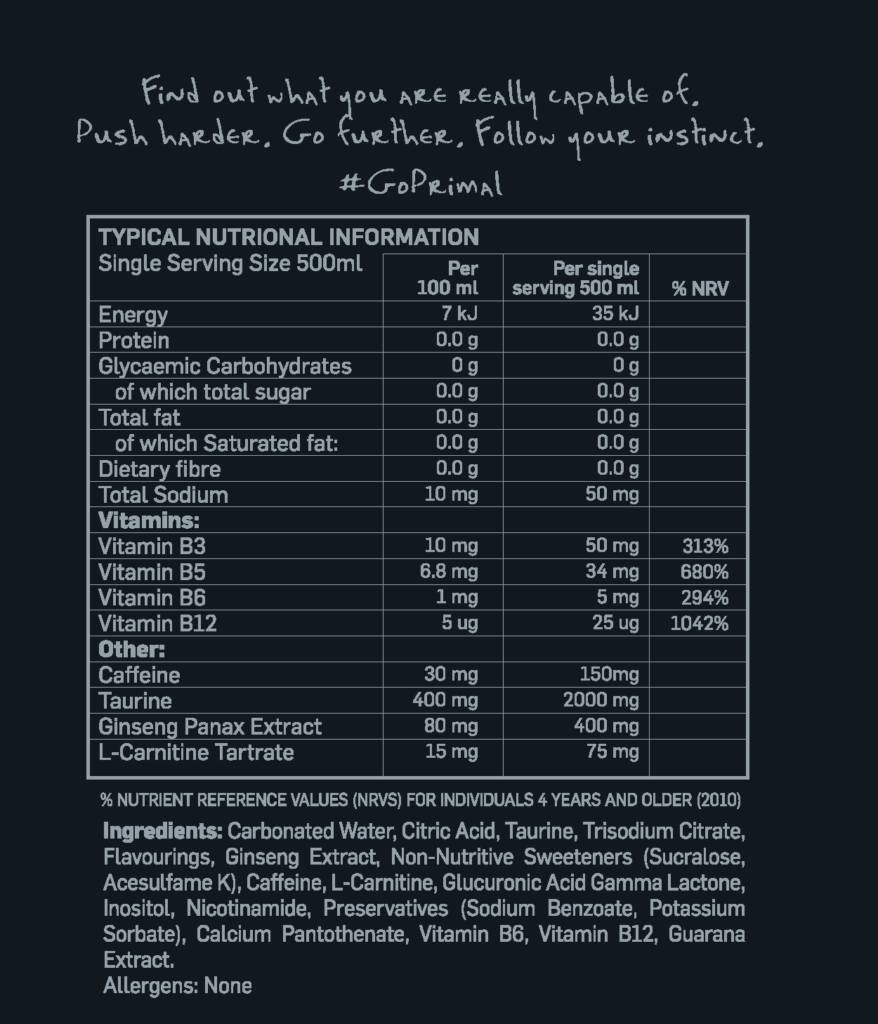 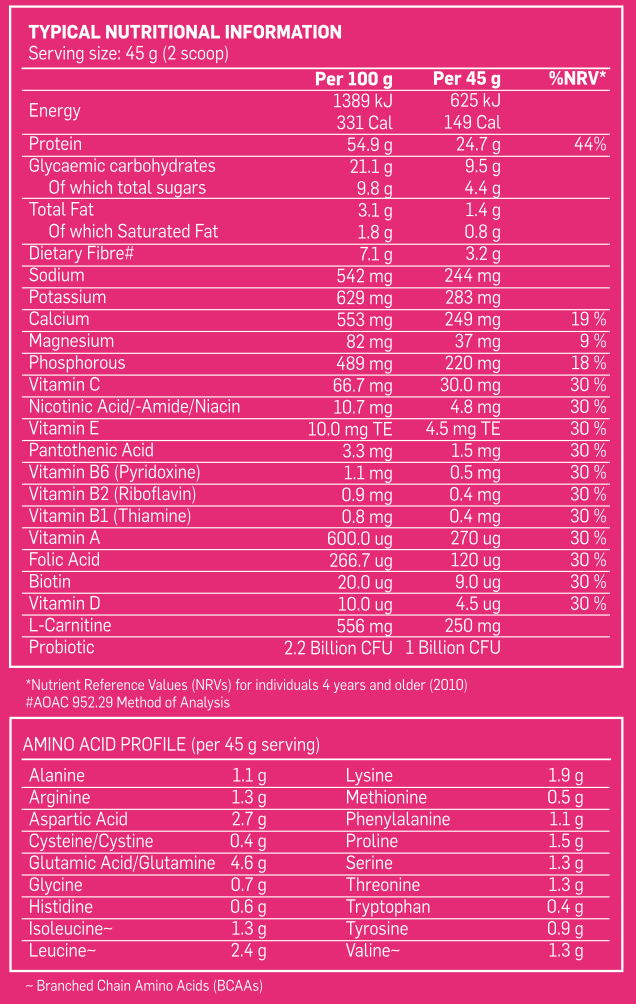 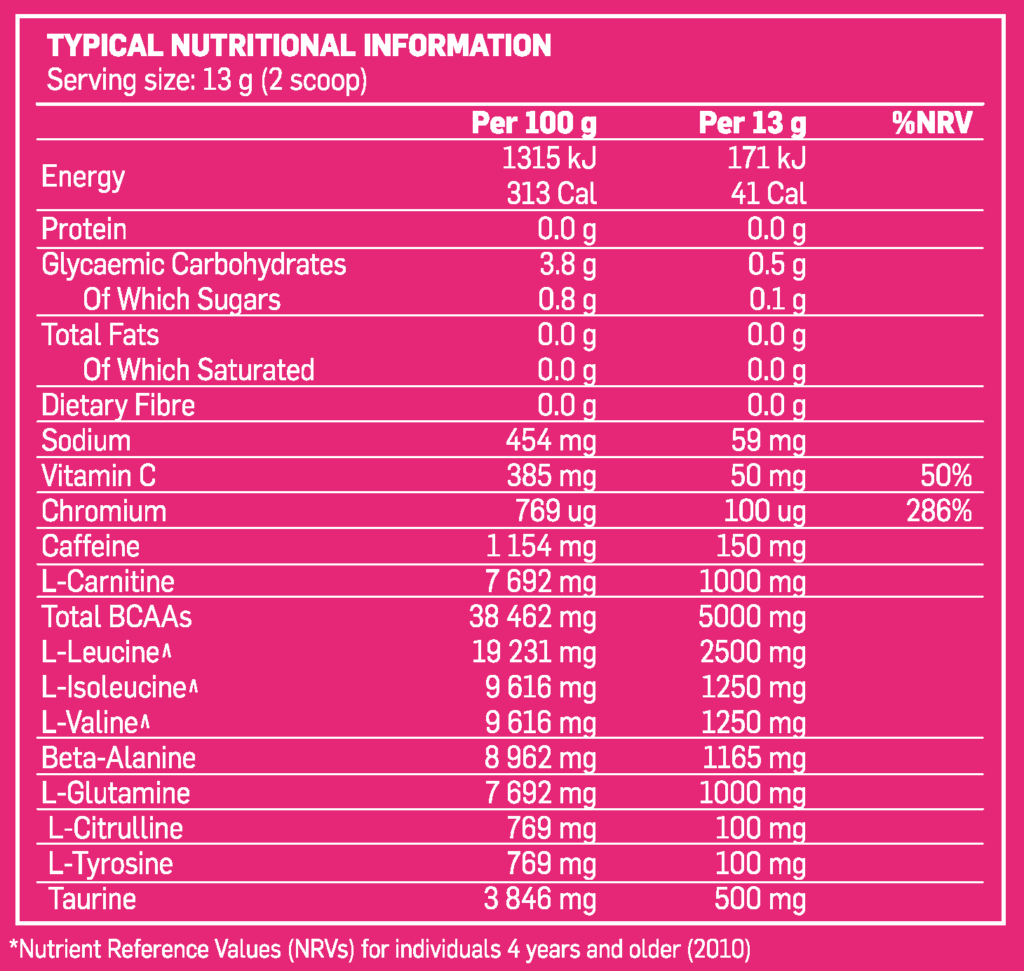 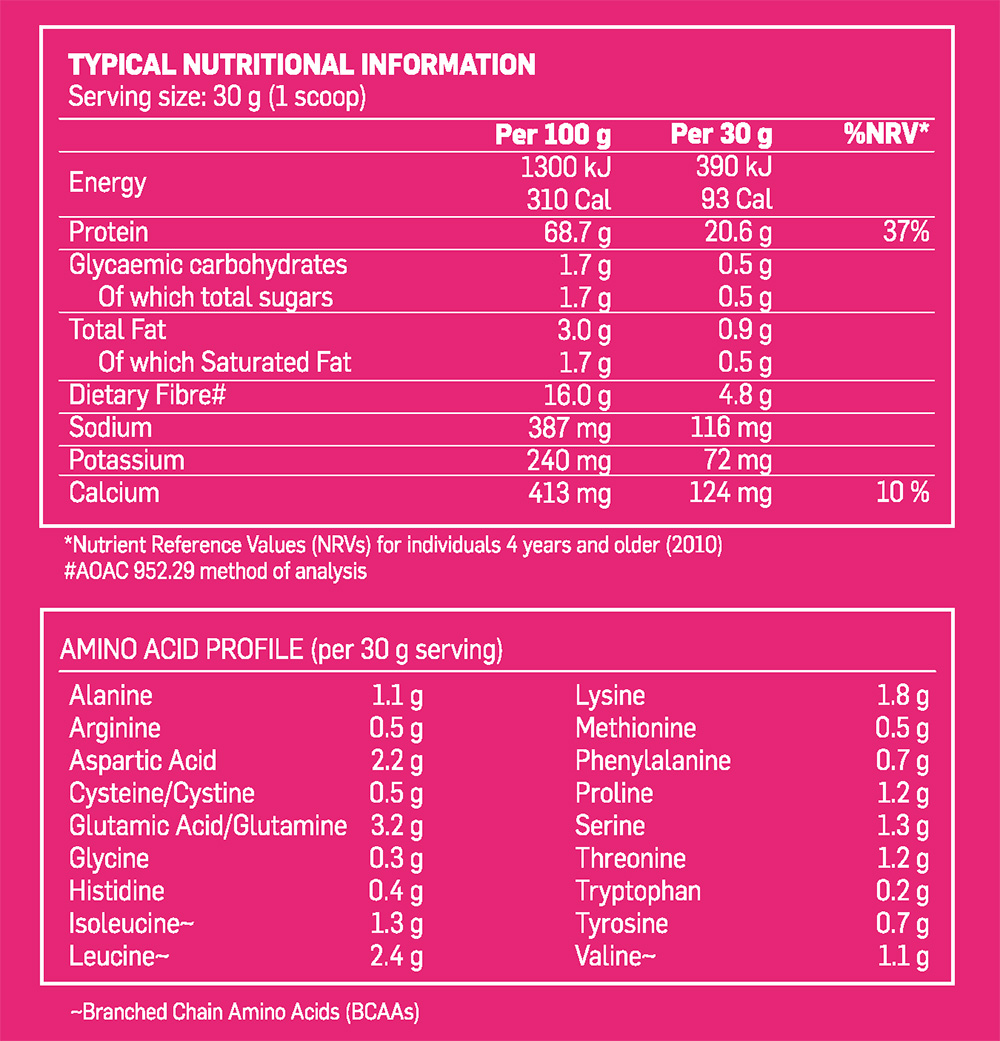 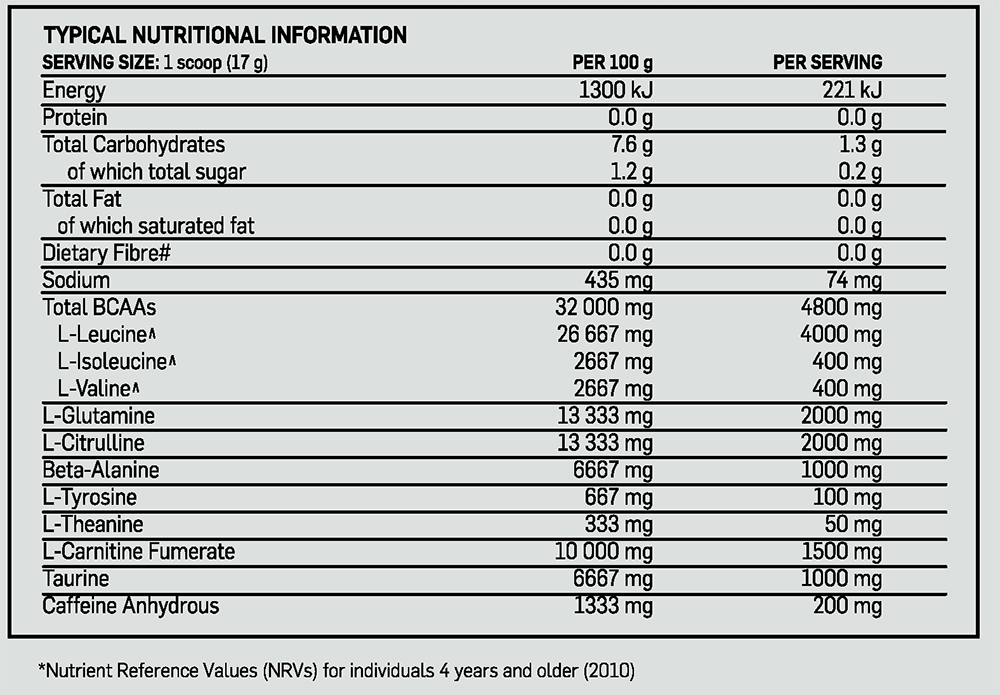 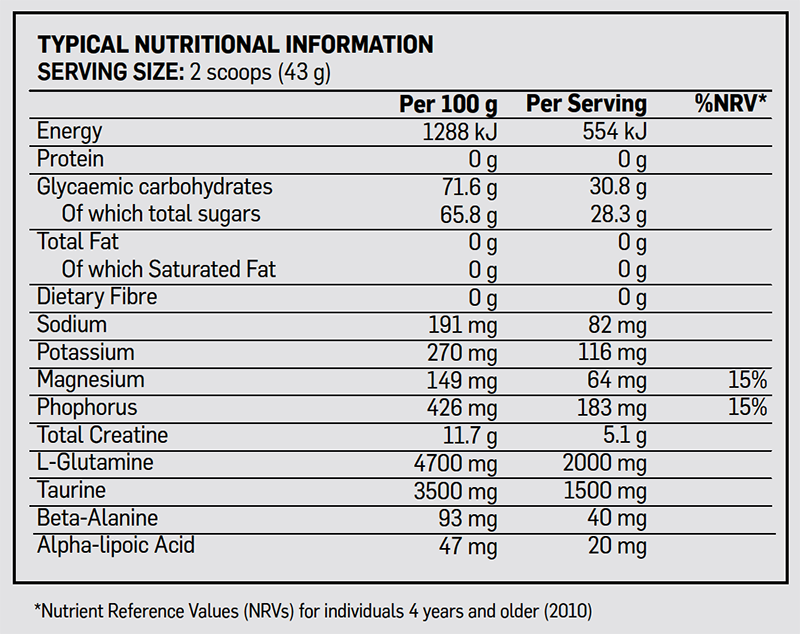 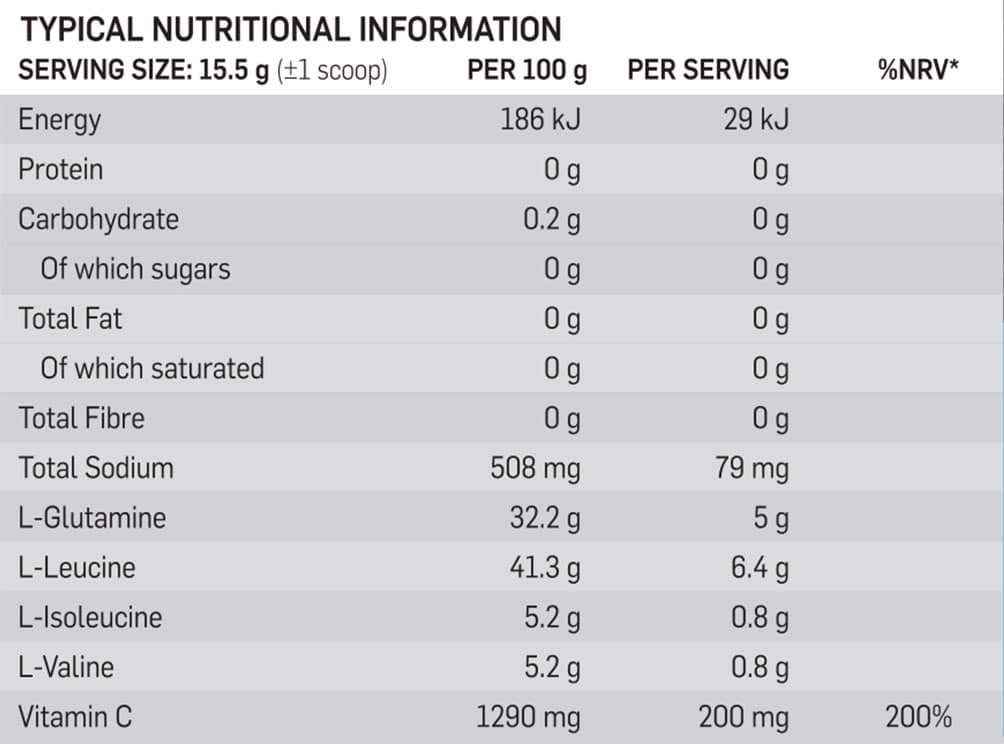 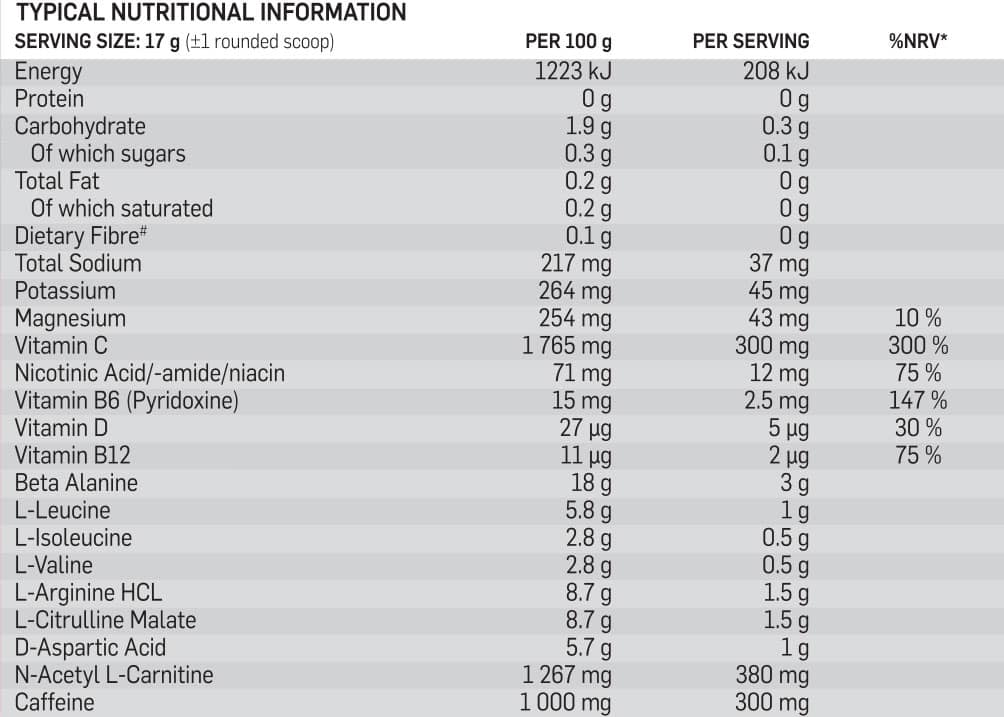